What Would Happen Without Cash? 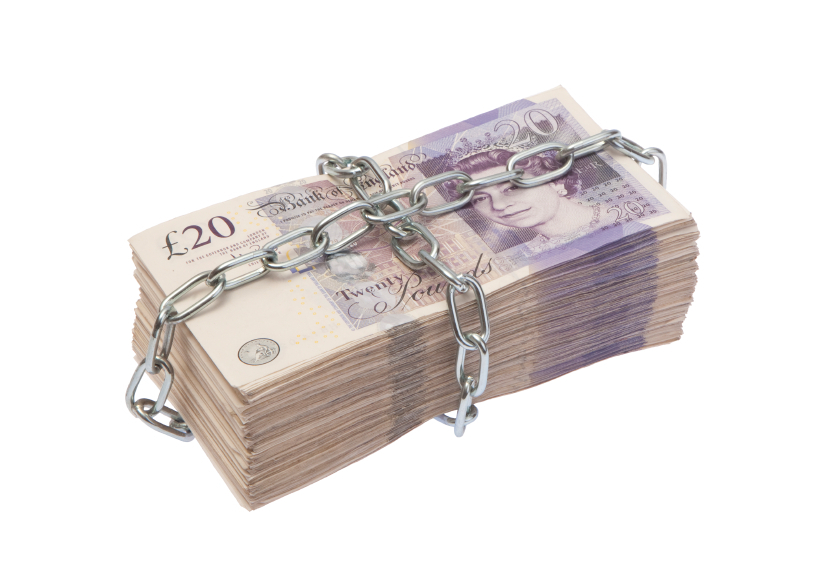 What would happen if ATMs were switched off, banks stopped issuing cash and retailers stopped accepting cash?

The UK would become a better and fairer society with less crime, reduced insurance premiums and everyone could pay less tax. The overall economy would be massively boosted.

There would be far less crime - Thieves would be unable to sell a stolen lap top unless accepting a traceable payment. There would be no bank hold-ups as cash would no longer be stored on the premises. Counterfeiting would cease.

There would be less drug abuse unless dealers accepted traceable payments.

Dramatically more people would be paying tax which would mean tax could be reduced for everyone.

There would be less VAT fraud.

They currently, at a huge operational and security cost , distribute cash mostly for free. The banks cost would decrease and therefore they could reduce other bank charges to customers.